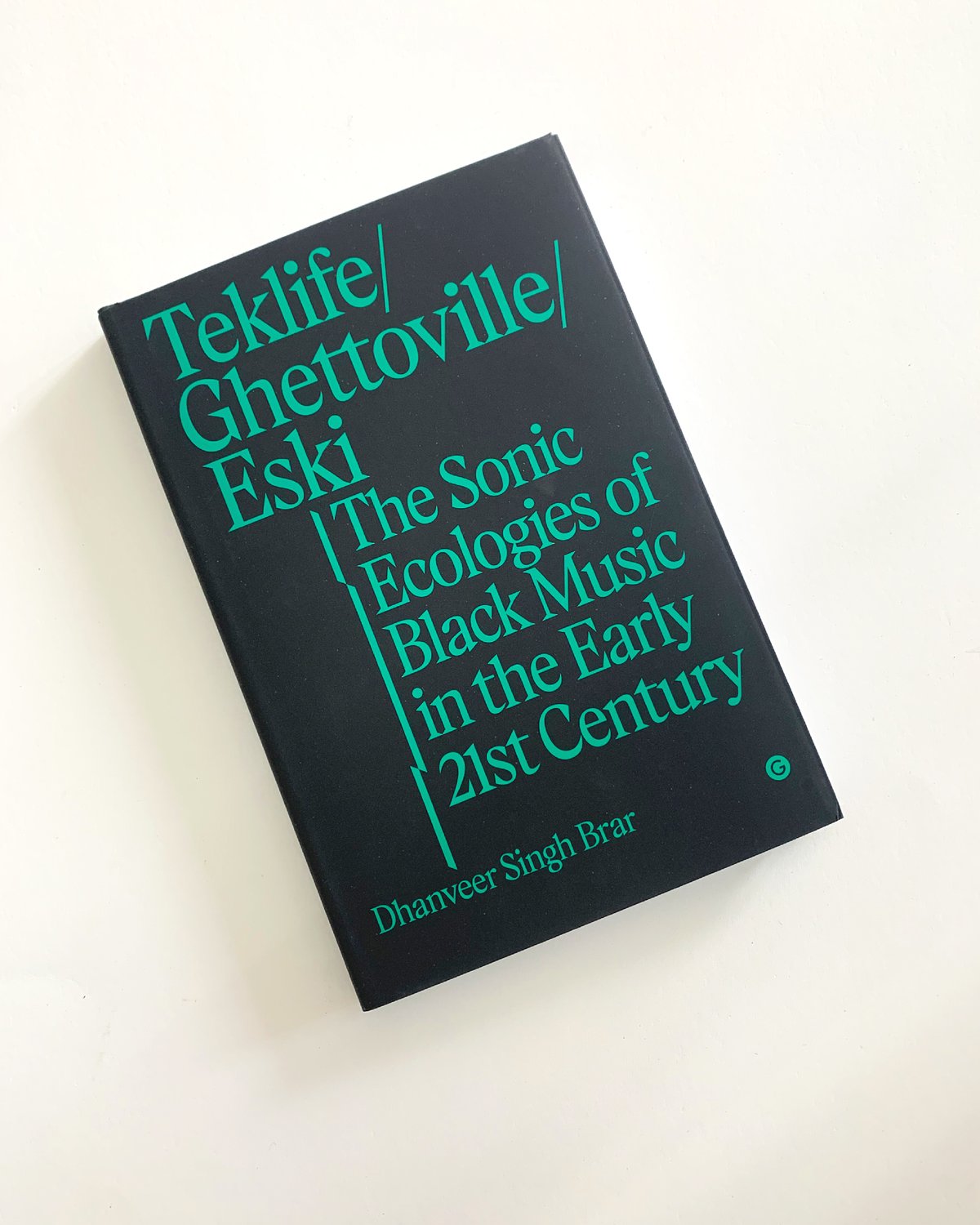 Teklife, Ghettoville, Eski argues that Black electronic dance music produces sonic ecologies of Blackness that expose and reorder the contemporary racialization of the urban—ecologies that can never be reduced simply to their geographical and racial context. Dhanveer Singh Brar makes the case for Black electronic dance music as the cutting-edge aesthetic project of the diaspora, which due to the music's class character makes it possible to reorganize life within the contemporary city.

Closely analysing the Footwork scene in South and West Chicago, the Grime scene in East London, and the output of the South London producer Actress, Brar pays attention to the way each of these critically acclaimed musical projects experiments with aesthetic form through an experimentation of the social. Through explicitly theoretical means, Brar foregrounds the sonic specificity of 12" records, EPs, albums, radio broadcasts, and recorded performances to make the case that Footwork, Grime, and Actress dissolve racialized spatial constraints that are thought to surround Black social life.

Pushing the critical debates concerning the phonic materiality of Blackness, undercommons, and aesthetic sociality in new directions, Brar rethinks these concepts through concrete examples of contemporary Black electronic dance music production that allows for a theorization of the way Footwork, Grime, and Actress have--through their experiments in Blackness--generated genuine alternatives to the functioning of the city under financialized racial capitalism.