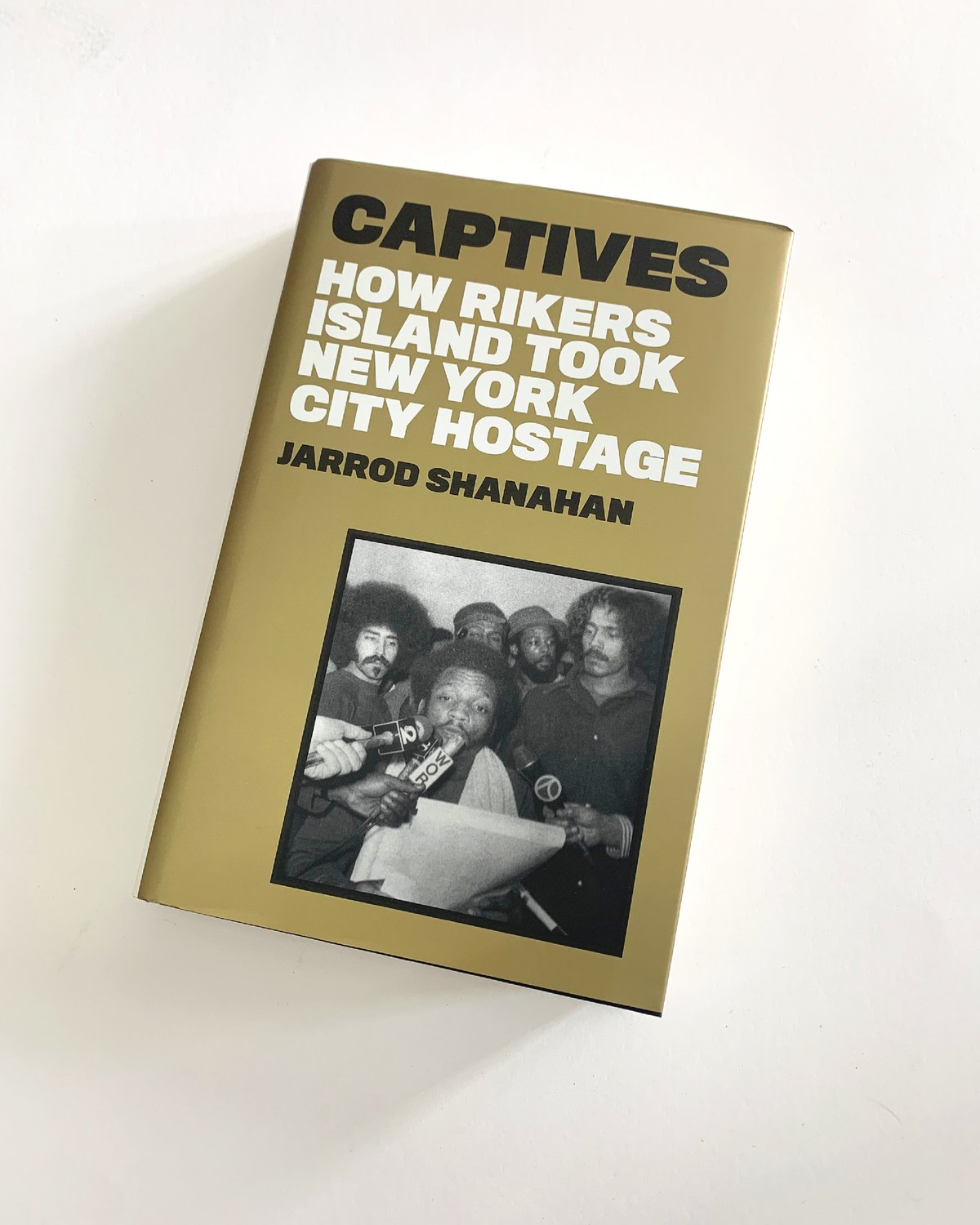 BACK IN STOCK! The definitive history of America’s most notorious jail and the violent rise of New York City’s law-and-order movement

Captives combines a thrilling account of Rikers Island’s descent into infamy with a dramatic retelling of the last seventy years of New York politics from the vantage point of the city’s jails. It is the story of a crowded field of contending powers—city bureaucrats and unions, black power activists and guards, crooked cops and elected leaders—struggling for power and influence, a tale culminating in mass incarceration and the triumph of neoliberalism. It is a riveting chronicle of how the Rikers Island of today—and the social order it represents—came to be.

Conjuring sweeping cinematic vistas, Captives records how the tempo of history was set by bloody and bruising clashes between guards and prisoners, between rank and filers and union bosses, between reformers and reactionaries, and between police officers and virtually everyone else. Written by a one-time Rikers prisoner, Captives draws on extensive archival research, decades of journalism, interviews, prisoner testimonials, and firsthand experience to deliver an urgent intervention into our national discussion about the future of mass incarceration and the call to abolish prisons. The contentious debate about the future of the Rikers Island penal colony rolls onward, and Captives is a must-read for anyone interested in the island and what it represents.